In part I of this blog, we looked at some puzzling examples of unidentified substances from buildings I have investigated over the years and discussed how sometimes it is challenging to determine whether what looks like something that is growing on various surfaces of buildings is actually alive, dead, or neither. In my work, I came across a guru of unidentified substances, Russ Crutcher of MicroLab Northwest. I decided to interview Crutcher as a way of addressing the puzzles presented in Part I. If you are just interested in the results of Crutcher’s work, browse this blog’s  and take a look at his report.

Russ Crutcher is a forensic scientist at heart, regardless if the evidence was from a long-gone culture, a recent crime scene, or microscopic mysteries. He has been the environmental microscopist leading MicroLab Northwest since 1978. He’s also the leading voice in this interview:

Crutcher: I was trained as a physical anthropologist, which meant going to ancient sites and examining everything from artifacts to debris, minerals, and pollen. My first job was as a crime scene investigator.

Yost: I introduced one of your methods in part 1 of this blog series. Could you tell us more about using capillary tubes and a torch on unidentified materials.

Crutcher: Let’s use the sample you sent and use it as an example. I took a small [piece of the] sample and worked it into the end of a capillary tube.

I torched the end of the tube with the sample enough to melt and seal off the end.

You can see tars and soot up the capillary tube from the sealed bulb (fused sample of the Moss 1), indicating lots of organic content in the sample.

The closeup of the fused bulb end shows lots of gas bubbles indicating the presence of a carbonate.

This is typical of a carbonate because the CO2 isn’t released until the glass is beyond its melting point. Finally, I compared this capillary tube process with a soil sample containing significant organic content and a known carbonate (fused sample 1b) with similar results.

Yost: What about your microscopic analysis of the samples we sent?

Crutcher: The cell phone images viewed through the 10X jeweler’s loupe that you sent were a good start. In this 1st image, the growth shows the branching pattern with stems and leaves evident. This is an Andreaeaceae moss (a “black moss”), dark in color except for the tips. The leaves of the moss envelop the stem and are one cell thick for most of the leaf.

In the 2nd image you can see the tips forming the fruiting bodies, which are often yellowish.

The 3rd image is a leaf fragment single cell in thickness typical of the edge of a moss leaf of this type.

The 4th image is at 100x magnification, showing cell structure of a fragment of a leaf and the stem structure adjacent to the leaf.

This moss is very primitive; it exudes a calcium carbonate mucilage protective layer.

Yost: Is this moss an epiphyte as our regular GBA Q&A contributor Peter Engle postulated?

Crutcher: That is a really interesting question. While this moss gets quite a bit from the atmosphere around it, it does pull material from the rock on which it is growing, so technically it is not an epiphyte.

Yost: But as with most things in nature, it’s on a spectrum rather than completely categorically discrete in its nature?

Crutcher: (chuckling): That is a pretty good way of thinking about this sample and materials/organisms in general.

Yost: So what about the black shapes in this image from Part I of this blog: animal, vegetable, or mineral?

Crutcher: Those are spores of the same Black Moss, believe it or not. So it’s a plant (vegetable) but comprised of some mineral from the rock substrate on which it is or was growing.

Yost: What about the black spots on my storm window: living, dead, or neither?

Crutcher: The black spots on the window are typical of fungus growing on food sources that have accumulated on the window. Spider and insect frass are especially nutritious, being high in nitrogen containing compounds. The larger spots are probably where frass was on the window. Bacteria are another source of nitrogen. Pollens on windows release germination tubes and starch grains. These are low in nitrogen but when they fail to germinate and die they become food for bacteria that are then a source of nitrogen to allow fungi to grow. Then the fungal growth becomes a site that collects more particles from the air, more food. We are a living planet.

But I think you are missing one condition with your three categories: dormant. While the frass on your storm window is technically dead, or waste material, there are likely spores, which while technically not living, they simply await conditions to become alive.”

Yost: The Photomicrograph Gallery you have built on the web is quite amazing. Why did you take the time and effort to not only post all the images, but to create more than one way of categorizing them for greater accessibility?

Crutcher: I built this gallery because it did not exist, anywhere. You can find individual images scattered here and there, but never with multiple images of the same material or organism and also not organized in any way.

Yost: What portion of you work is for the building industry?

Crutcher: At least 60% of my work is for the building industry. I have done work for organizations/businesses such as NASA and Boeing, as well. You would be surprised how often it is important to identify just what ends up on all types of surfaces. 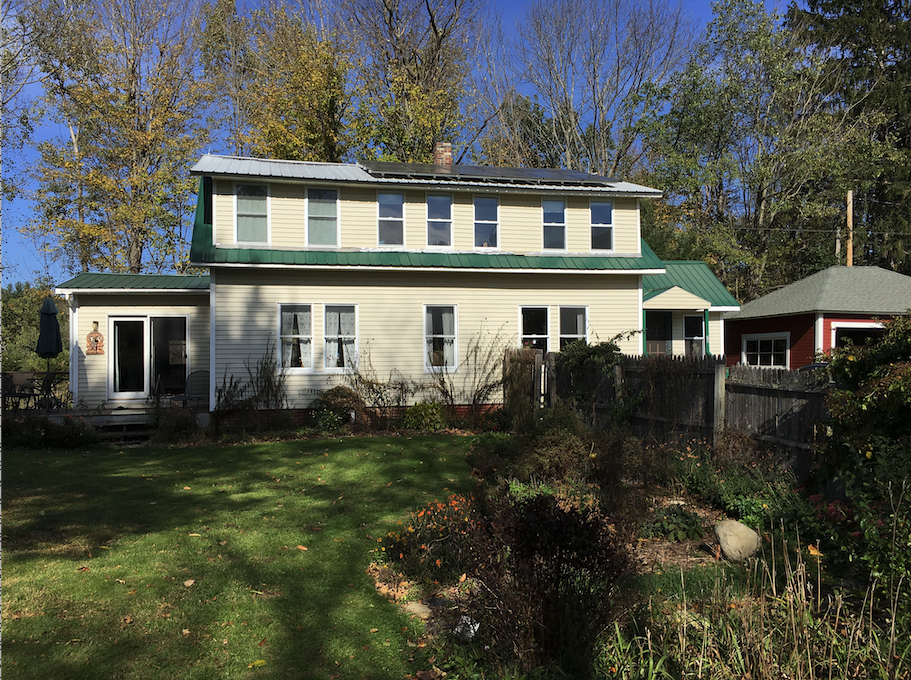 Are these rotating roof vents driven by wind, stack effect, or exhaust fans? Back in October, I wrote a blog post called “Can Buildings Take Vacation 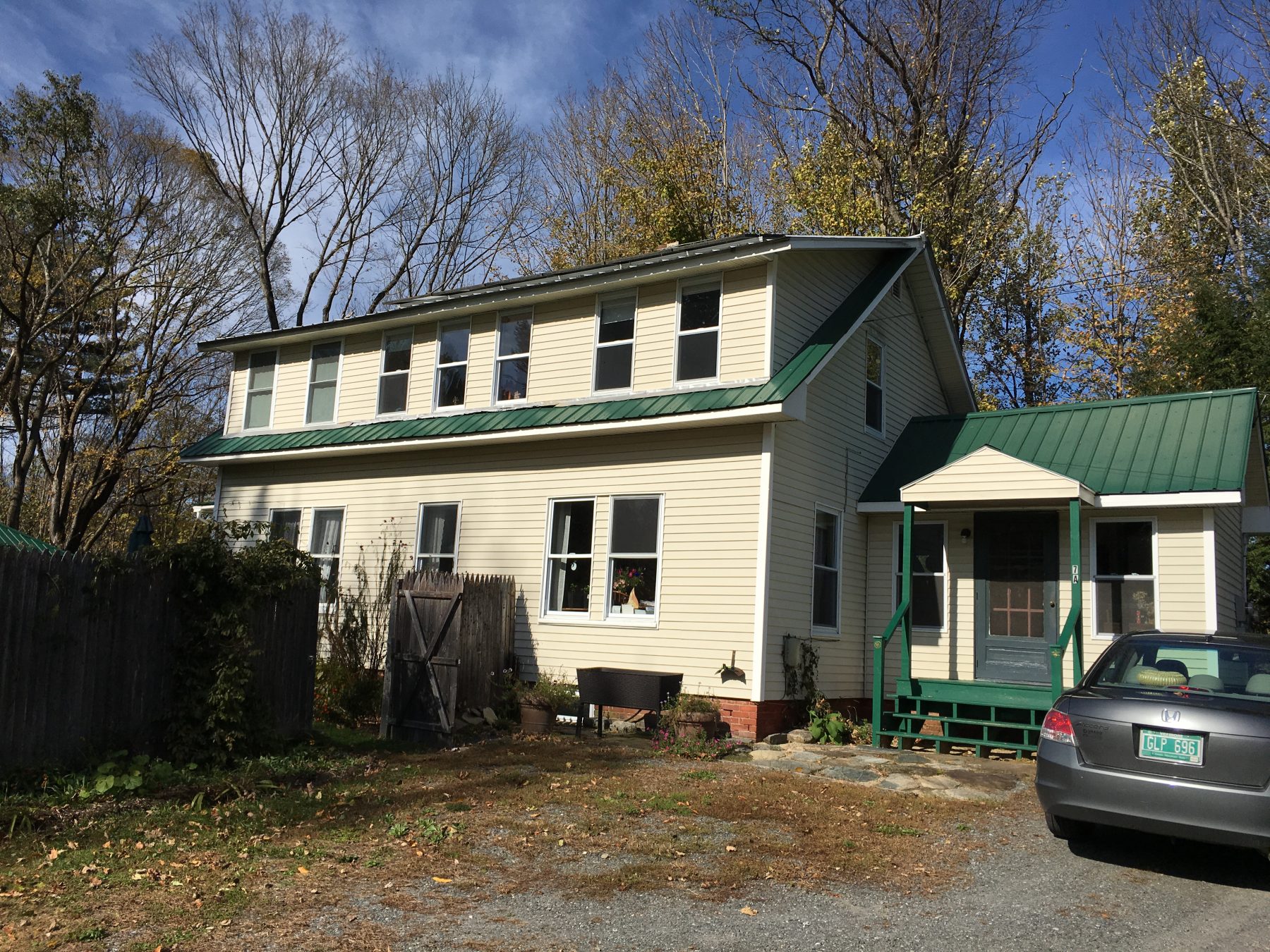 Can Buildings Take Vacation Too?

This question has come up several times in the last few years: what sort of moisture issues do we need to be concerned about if